Coal processing gasification) to be a fuel gas for generators Another alternative energy can turn coal into clean energy. It is well known that oil will run out of this world in about 50 years. As for coal, we still have to use it for at least 200 years. Coal can be a stable primary energy for us. Nowadays, generators are able to make good use of coal gas fuels, a truly bright energy future.

The history of coal

The first use of coal began when Indian Americans Who currently lives in the Arizona area Using coal to bake pottery made from clay Later, European settlers discovered coal in North America in the mid-1600s, although only a small amount was used at first. Because at that time still used energy, water and charcoal But coal became an important factor in the 1800s. People started using coal to produce goods and steam engines. Resulting in America becoming the number one source of energy Until the need for oil to replace

However, the use of coal must consider the environmental impact very much. Because coal use causes various problems According to many, such as smoke, dust, community health, etc. From the above reasons, technology has been developed. The use of coal while keeping the environmental impact to a minimum One solution for using coal is clean coal technology by converting coal conversion into coal gasification. 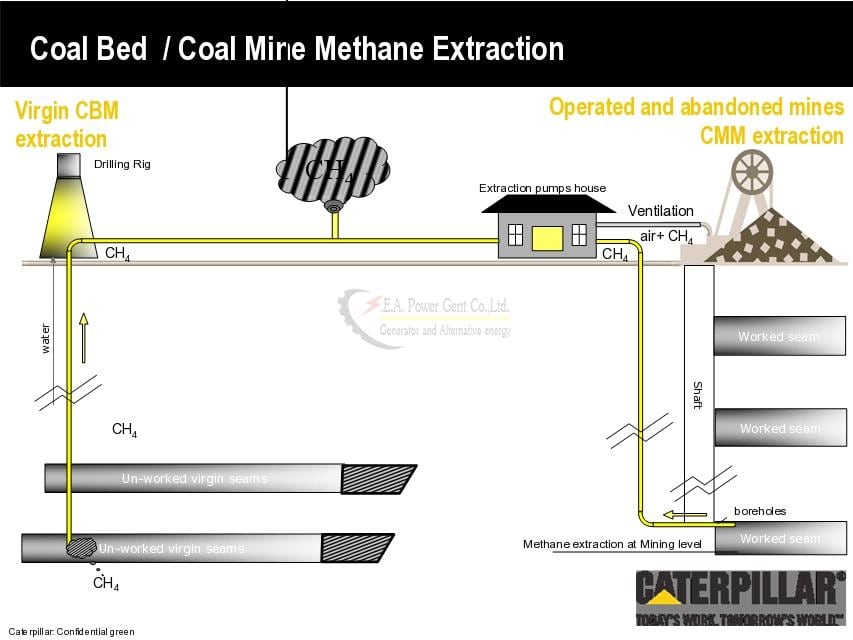 Coal gasification technology has been developed for a long time. With reports of the first gasification experiments since the 17th century onwards, the report states The first fuel gas production plant The gasification process was created in England in 1812 by the London and Westminster Chartered Gas, Light and Coke companies, producing gas that was known as the “Town gas” or “Water gas.” “Which means gas from the reaction of coal and steam In a gasifier

The process of processing coal into gas fuels Is a part of the coal oxidation process By using the principle of combustion in an air tight condition In general, the gasification process It consists of the reaction between carbon and air, oxygen, steam or the mixture of the above substances. At temperatures above 700 degrees Celsius. That is to say, when carbon-based coal is converted into gas Resulting in various unwanted substances such as sulfur and ash compounds Is easier to be removed from the product gas When compared to the combustion process Which has a lot of air The gasification process requires heat to be used for various reactions. Most of this heat is obtained from combustion of some of the solid fuel itself. By entering the air or oxygen into the reactor Normally, the air fed does not exceed 35 percent of the required air volume theoretically. Therefore, the obtained gas has a high concentration of gas products from the process. Which results in a highly efficient gas separation or cleaning process Some gasification processes may use other heat sources from the outside. Resulting in the reduction of solid fuel loss due to combustion Including able to increase the heat value of gas products By reducing the amount of nitrogen from the air fed And carbon dioxide from combustion Which these gases, if released with a large amount of gas products Will reduce the calorific value per unit volume of the gas By gas products Or synthetic gases that can be used as fuel to generate electricity, heat, or as a precursor in the synthesis of various chemicals such as ammonia, methanol or hydrogen gas Including liquid fuel etc. 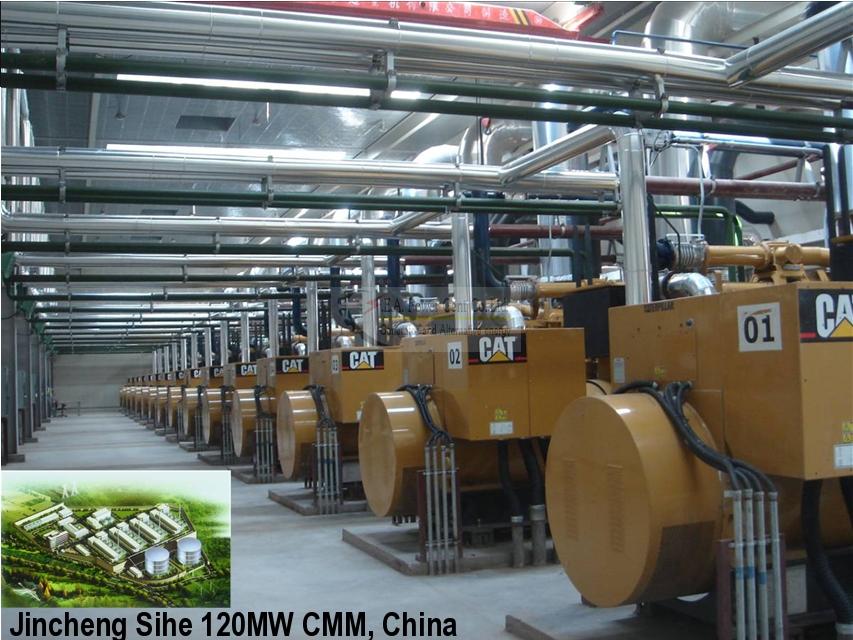 Department of Alternative Energy Development and Efficiency Ministry of Energy